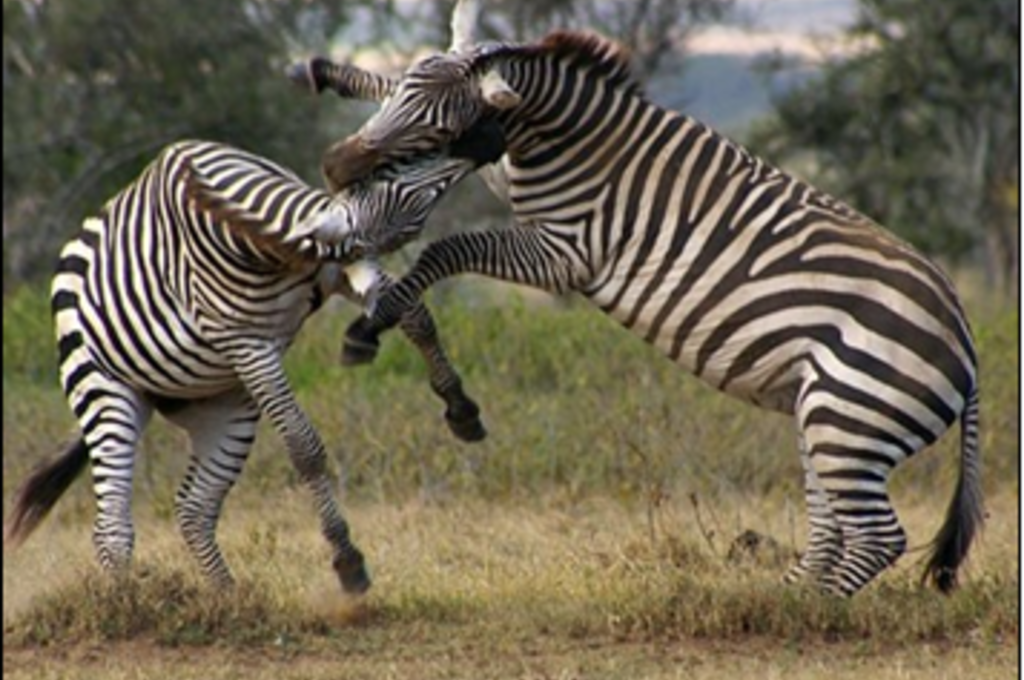 Drive through the plains where grazers spend the day with the prying eyes of predators watching their every move. Game drives use four-wheel drive vehicles that can traverse rough terrain to get you to  all corners of the wild country.

Wildlife safaris in Kenya take you to indigenous forests teeming with animals and exotic plant life. It is also a chance to visit numerous attractions across the country from the northern parts of the Rift Valley to the sandy shores of the Indian Ocean at the coast.

The day tours start as early as 6am, and most parks offer three daily game drives that end at around 6pm. It is advisable to book your vacation in a resort that is close or within the place of interest. For instance, Maasai Mara National Reserve has numerous luxurious resorts within and around its perimeter.

The Governors’ Camp properties such as Little Governors’ Camp and Heritage Hotels resorts such as the Mara Explorer give you unforgettable holidays right within the reserve. That way, a wake up call as early as 6am gets you ready for the first tour of the day so you have enough time for other activities.

At 6am, wrap yourself with a blanket to keep you warm as the guide and driver take you through the bush to the best viewing grounds. Game drives are perfect for the whole family. The experience is exciting as you stare at ferocious cats straight in the face when they come close to the tour vehicle. Get the thrilling encounter with herds of elephants or the gracefully tall giraffes as they waddle through the bush. Enjoy the view of lionesses and their cubs grooming on the long grass as the mothers prepare for a day’s hunt.

In Kenya, you don’t have to view game on land because you can always do so from the sky too. Embark on a hot air balloon ride over the national park or reserve. This thrilling experience takes place about an hour before daybreak. Watch the animals in the river, on the plains and in the forest for 45 minutes.

This country boasts of the best expeditions because it is

Apart from mammals, this country is rich in marine life and bird species. There are thousands of bird species in indigenous forests in the Great Rift Valley, in the capital city as well as at the coast. Hence, you cannot ignore the need for a bird watching experience at Kakamega Forest National Reserve, Arabuko Sokoke Forest Reserve, Lake Nakuru, Lake Victoria and the Aberdare Ranges among other places.

This country has numerous animal sanctuaries to protect various species. For example, the David Sheldrick Wildlife Trust takes care of orphaned elephants and rhinos. Wildlife safaris in Kenya offer the best experience in the world.

Experience the Thrill of Hot air Ballooning in Kenya