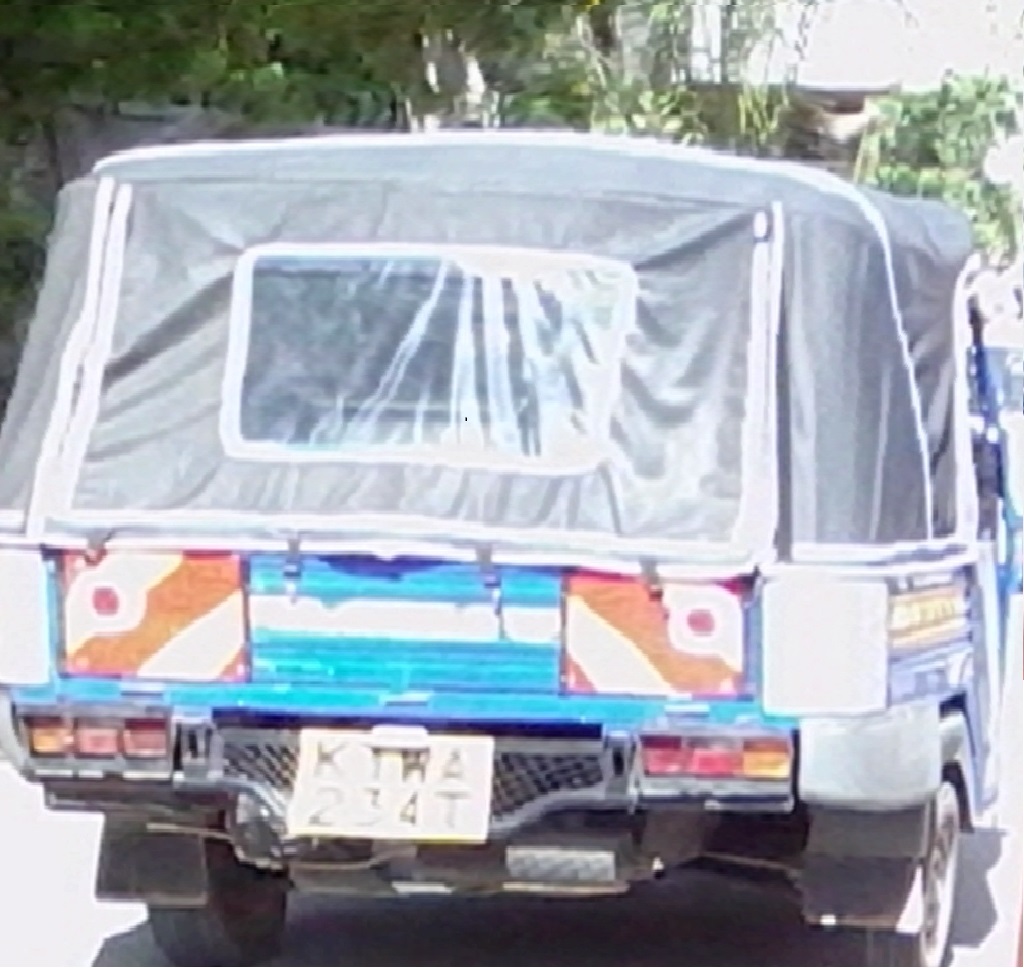 Auto Rickshaws in the City

Tuk tuks are cheaper than ordinary taxis. That is why they are preferred by a majority of city dwellers and visitors who wish to get private transport from one end of the city to the other. Since they operate like taxis, a passenger can give the driver directions unlike the public service matatus where a passenger alights at a designated bus stop, and he/she cannot expect to be dropped off outside a house or building.

Rickshaws began as carts, two wheeled and three-wheeled carts pulled by one person and carrying one passenger.  Rickshaws originated in Japan. With time, they evolved into a variety of rickshaws such as the auto rickshaw.

In Nairobi, you can spot these rickshaws along Ladhies Road, Race Course Road, Luthuli Avenue, River Road and other streets out of the city or downtown.  In Mombasa, these rickshaws mostly operate along Jomo Kenyatta Avenue and Moi Avenue. In Malindi, auto rickshaws rule the streets day and nights, and riding in one gives you the much-needed breeze to cool you down. Other towns in Kenya where you can ride in a three-wheeled taxi are Nakuru, Kisumu and Kakamega.  Fare within major towns ranges from sh50 to 250 depending with the distance covered.

Despite acceptance by commuters, auto rickshaws are in fierce competition wars with boda bodas and matatus. Additionally, tuk tuks operate on flat terrain, which limits these drivers from ferrying passengers to some parts of towns.