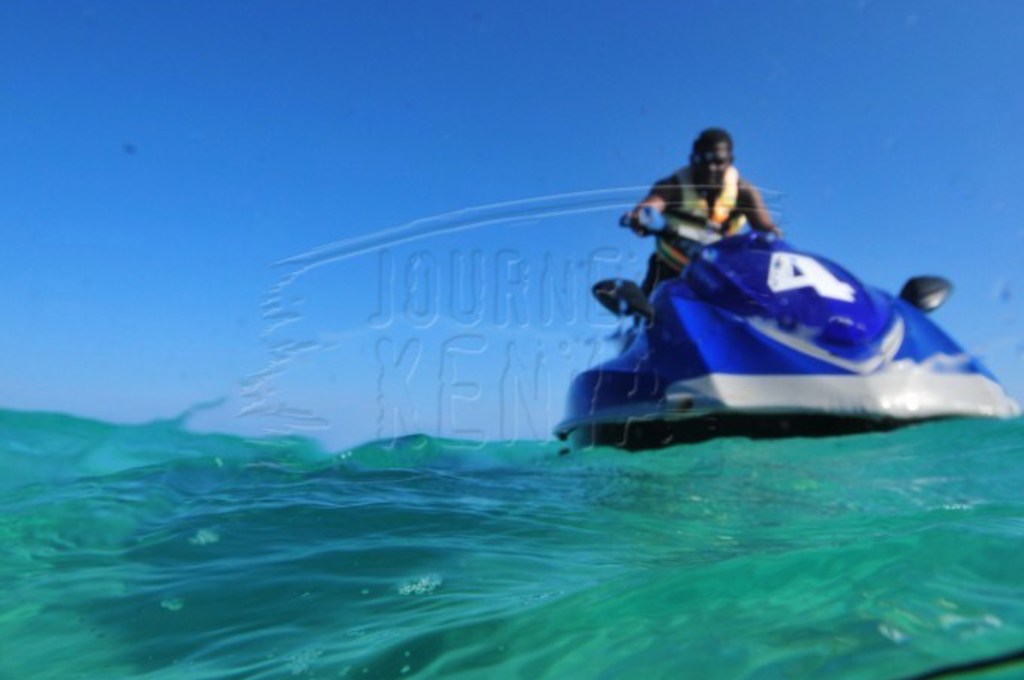 Kenya is a great destination. It has long white sandy beaches, pristine national parks and reserves, the Great Rift Valley and numerous rivers and lakes. Whether it is a holiday in the city or in a remote part of the country, there are about 100 things to do in Kenya.

Sometimes, a safari can combine a few nights in the city with days out of town. In other cases, the holiday can be all about exploring one attraction only, such as the beach. Whichever the case, the major activities in Kenya are

Walk in the plains of major national parks to spot birds and animals as you listen to their roars and cries. Enjoy the fresh air of the wilderness as a guide leads you to amazing sections of the forests that you may not reach by car.

Ride a bicycle in major destinations and national parks such as Hell’s Gate National Park, which is famous for its cycling excursions. Ride through the plains with giraffes and other animals all around you.

Conquer the major peaks of Mount Kenya that are Nelion, Batian and Lenana. Explore this wonder, the second highest mountain in Africa, to see wildlife and discover unique mountain vegetation. You can also climb Mount Kilimanjaro, which the famous author Ernest Hemingways could never get enough of when he lived here.

Maasai Mara is home to the best hot air balloon safaris. This early morning activity takes you over the park to see animals in the plains.

Kenya has thousands of recorded species. There are about 550 species to see in Maasai Mara and more species can be found in the Great Rift Valley and at the coast

Join conservationists in tracking lions in Ol Pejeta Conservancy and other wildlife sanctuaries around the country. They keep a tab on this species to ensure survival of this species.

Volunteering programs for students, professionals and social workers are in the offing all over the country. It can be a funded project to improve the lives of locals and alleviate poverty or to conserve the environment. The Ol Pejeta Conservancy has a number of community projects to fight illiteracy, HIV/AIDS as well as alleviate poverty in the area.

Every town in the country has excellent shopping venues for local curios or imported goods.  In Nairobi, visit malls, the Maasai Market and recreational complexes such as the Village Market while at the coast, you can buy curios at the beach or in Mombasa, Lamu, Ukunda etc.

Dine beside a river in Maasai Mara as you listen to the roars of lions in a nearby bush. The plains of national parks as well as the shores of lakes like Lake Naivasha, Lake Nakuru and Lake Victoria are other awesome places to dine outdoors. The chefs lay out a table right where you can see the bush as you enjoy a sumptuous meal. After a hot air balloon safari, a bush breakfast starts your day.

What Kenya Safaris Have to Offer