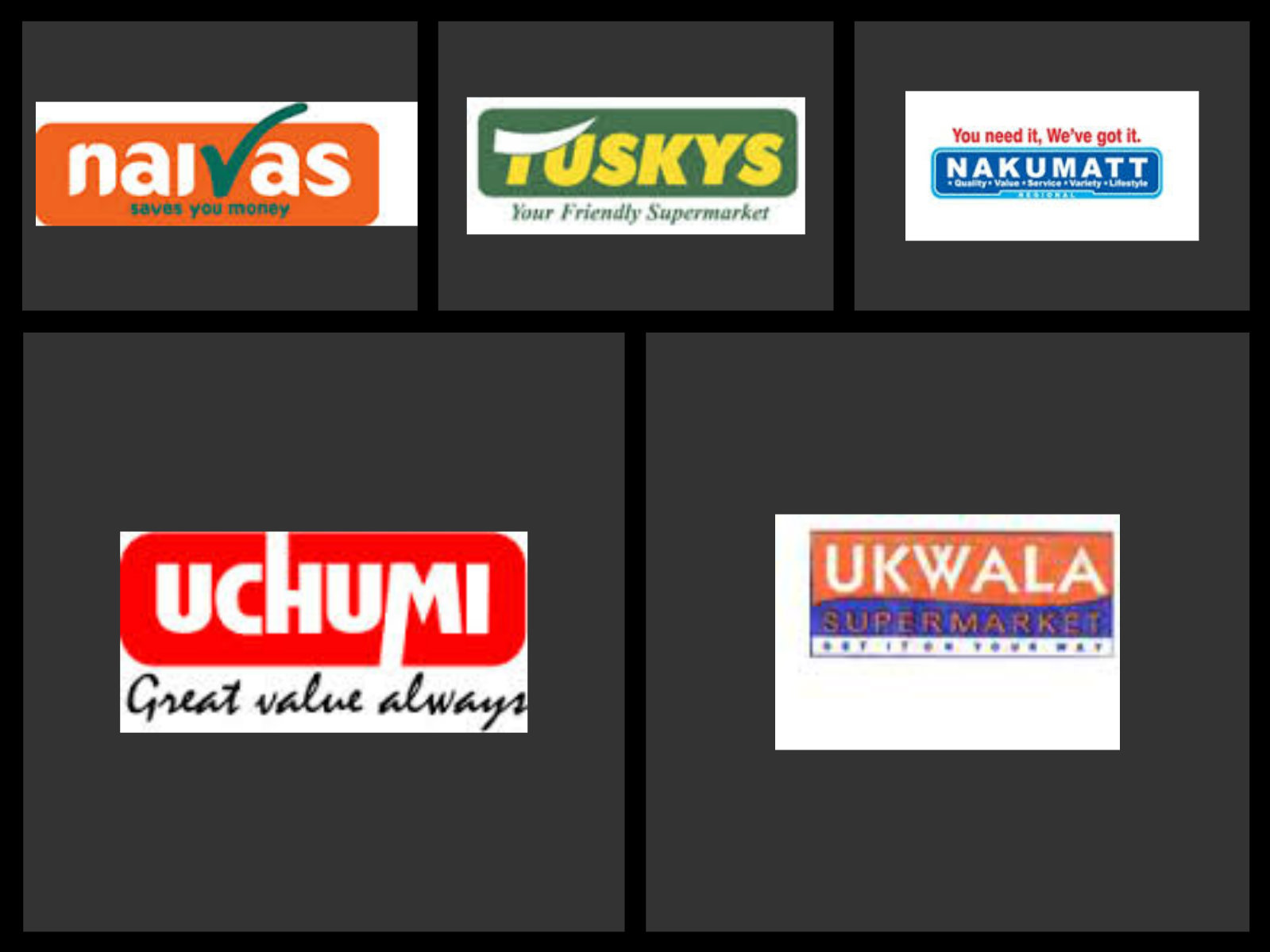 Where to Shop in Kenya

The number of supermarkets in Kenya has increased rapidly. Now, there are supermarket chains almost on every street of major cities and other shops clustered in estates, malls and shopping centres. Proliferation of these large retail stores has brought with it more brands, better quality, affordable prices and a variety of services to customers.

The leading supermarkets in Kenya are

Uchumi is a Swahili word that means economy. Uchumi supermarkets Kenya is among the oldest chains of supermarkets in the country. Its range of stores had been defunct for some years when competition became stiff after the entry of Nakumatt but in recent years, this chain has reopened some of its stores in the country.

Currently, it has branches in Kenya, Uganda and Tanzania. This chain of stores trades in the Nairobi Stock Exchange and one of its biggest shareholders is the country’s Ministry of Trade. Uchumi Kenya has about 15 branches in Nairobi and others in Juja, Nakuru, Meru, Kisii, Maua, Kisumu, Eldoret and Kericho.

Formerly known as Naivasha Supermarket, Naivas is now one of the leading supermarket chains in the country. It opened its 30th branch in 2013. Its mall-like premises, outside the city, allow shoppers to get everything under one roof from baked products to clothes and furniture.

With 52 supermarkets in the country, Tuskys is one of the largest supermarket chains in the country. Almost in every major street in Nairobi, there is a Tuskys Supermarket. You can spot the yellow on green logo shining on the door headers of buildings. On some streets, such as Tom Mboya and Ronald Ngala streets, this supermarket chain has two stores meters away from each other. Tuskys offers household and entertainment goods, electronics, furniture and food. You can shop in its stores in major towns such as Nairobi, Thika, Nakuru, Mombasa, Machakos, Meru, Kilifi and Kericho.

Ukwala has stores in Nairobi and other major towns in the country. It offers food stuffs, electronics, clothes and fresh baked products. In Nairobi, there are several stores on Tom Mboya and Ronald Ngala streets.

Nakumatt is one of the main supermarkets in Nairobi Kenya. Nakumatt, or rather Nakuru Mattresses in full, operates in Kenya, Uganda, Tanzania and Rwanda. It has 34 stores in Kenya, some of which are the largest malls in the country such as Nakumatt Mega, Nakumatt Junction, Nakumatt Lifestyle and Nakumatt Ukay among others. These shopping malls house banks, food courts and theatres.

Now you know where to get your supplies from electronics to snacks and clothes while touring Kenya.

Posted In: shopping in Kenya
Previous

What to do in Kenya| Weekend Trip