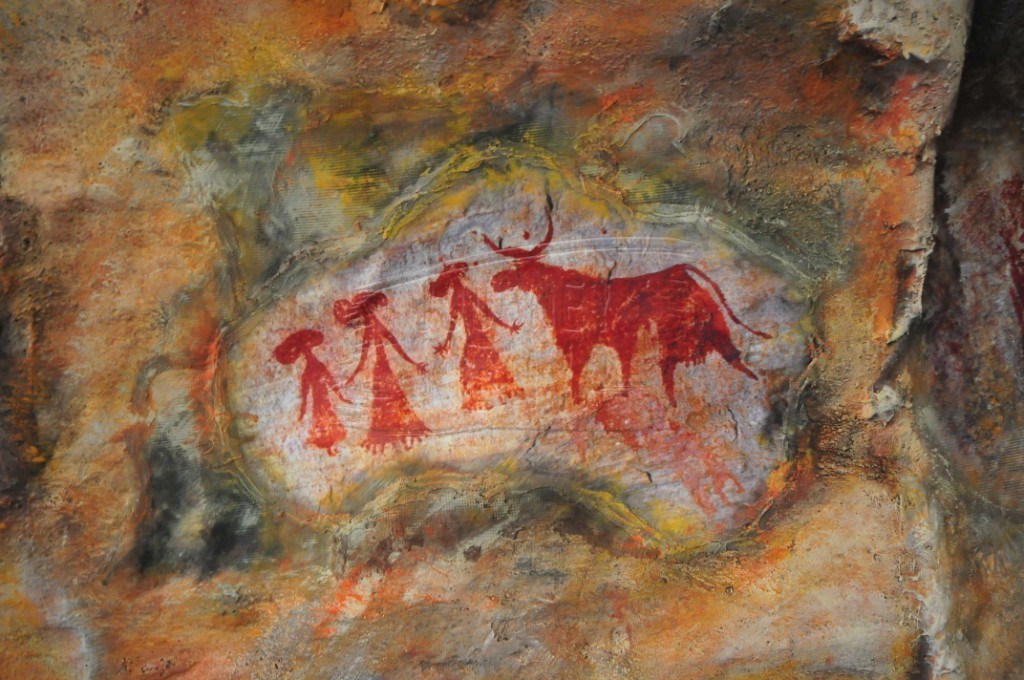 Discover the Secrets of Neanderthal man

The Cradle of Mankind is one phrase that explains Kenya’s uniqueness as a safari destination.  Apart from its breathtaking beaches, a snow capped mountain at the central part of the country and beautiful attractions in the Great Rift Valley, Kenya offers a different kind of experience.

There are several pre-historic sites in Kenya.  One famous family is responsible for discovering dozens of fossils that date back to the pre-historic era. The Leakeys (Louis and Mary Leakey, their son Richard, daughter in law Meave and their granddaughter Louise), have contributed immensely to the world’s pre-historic studies. These generations of the Leakeys overcame skeptics to search for fossils as far as Lake Turkana in the northern part of the country to the plains of the Serengeti ecosystem in Tanzania.

Fossils excavated from sites all over the country are preserved in various museums, such as the Nairobi National Museum and Hyrax Hill Museum in Nakuru. Therefore, apart from beach holidays, wildlife safaris and bird watching holidays, visitors can come to Kenya solely for a tour of pre-historic sites in the country. The main ones are

This attraction is about one hour away from Nairobi.  You can call it a factory of stone tools because archeologists found tools made of stone, used by early man. The site sits on a lake basin believed to have been there about 200,000 years ago. 1n 1942, the Leakeys found a hand axe in this site.  Explore the museum at this site to learn more.

A museum in this site displays stone tools, an ancient elephant’s molar and other fossils. The stone tools excavated here belong to the Acheulean Age, in which the Homo erectus man existed.   You will also learn about the Great Rift Valley and its attractions because this site sits between Menengai Crater and Mount Eburru.

This site is situated east of Lake Turkana and it has plant and animal fossils dating back about 5 million years ago. Dr. Richard Leakey found an Australopithecus skull there. Other fossils excavated belong to the Homo habilis and Homo erectus.

This site, located in Nakuru, has fossils from the late Iron Age.   There are graves and pits as well as fossils. Explore this site during a tour of the Great Rift Valley attractions such as Lake Nakuru National Park.

This site sits on a hill, and it is one of the earliest settlements, of the 14th Century. The name, Thimlich Ohinga, translates to frightening dense forest and stone structures, in the Luo language.  There are 138 stone enclosures within the settlement, believed to have been inhabited by Bantus. This attraction is located in Nyanza Province.

Enjoy a tour of pre-historic sites in Kenya.