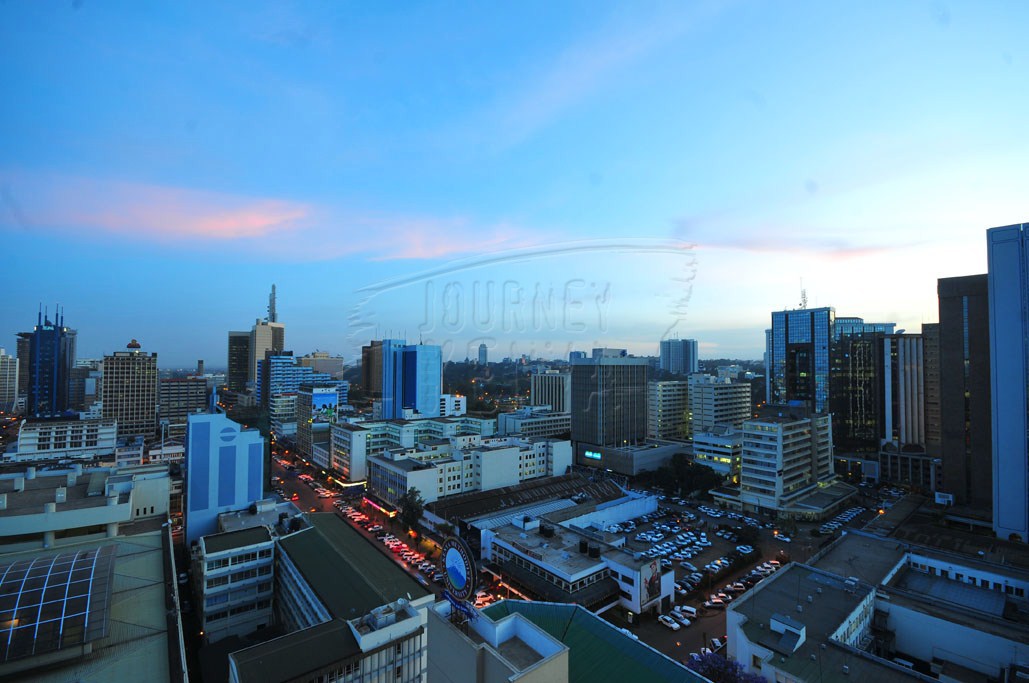 Where to live in Nairobi

Nairobi is the capital city of Kenya, and one of Africa’s fastest growing cities.   It is a business hub, packed with various higher education institutions, international organisations, wildlife attractions and recreational centres. Living in Nairobi is advantageous in the sense that residents have quick access to facilities and amenities that people in the remote parts of the country can only dream about, for a few more years.

Nairobi is home to all tribes of Kenya, Africans, Asians, Europeans etc.  It accommodates all social classes. Some communities live in particular neighbourhoods.

Popularly known as Eastlands, this infamous section of the city has bred some of the country’s best musicians, leaders, artists etc. The former Prime Minister of Kenya, Raila Odinga and the former President of Kenya, Mwai Kibaki lived there decades ago.  Estates within this area include Eastleigh, Dandora, Huruma, Mathare, Kariobangi, Embakasi Village, Buru Buru, Umoja, South C, South B, Donholm and Koma Rock.

The western section of the city has a number of upmarket neighbourhoods such as the plush Loresho, Kileleshwa, Kilimani, Highridge and Parklands estates. Ngong and Karen are furthest from the city. Karen was the home of the famous author Karen Blixen.  Estates that commonly attract the middle and lower income earners are Kangemi, Dagoretti, Waithaka, Uthiru, Wangige and Kawangware.

Runda is a lavish estate in the city.  Its neighbours are Ruaka, Muchatha and Muthaiga. Kasarani, Garden Estate and Ruaraka are the northern most estates of the city neighbouring Kiambu County and they are middle-income areas though housing projects targeting high-income home owners are opening up along Thika Superhighway.

Marriage Rituals in Kenya| Before ‘Yes I do’

Traffic Jam in Nairobi City| How to Avoid it