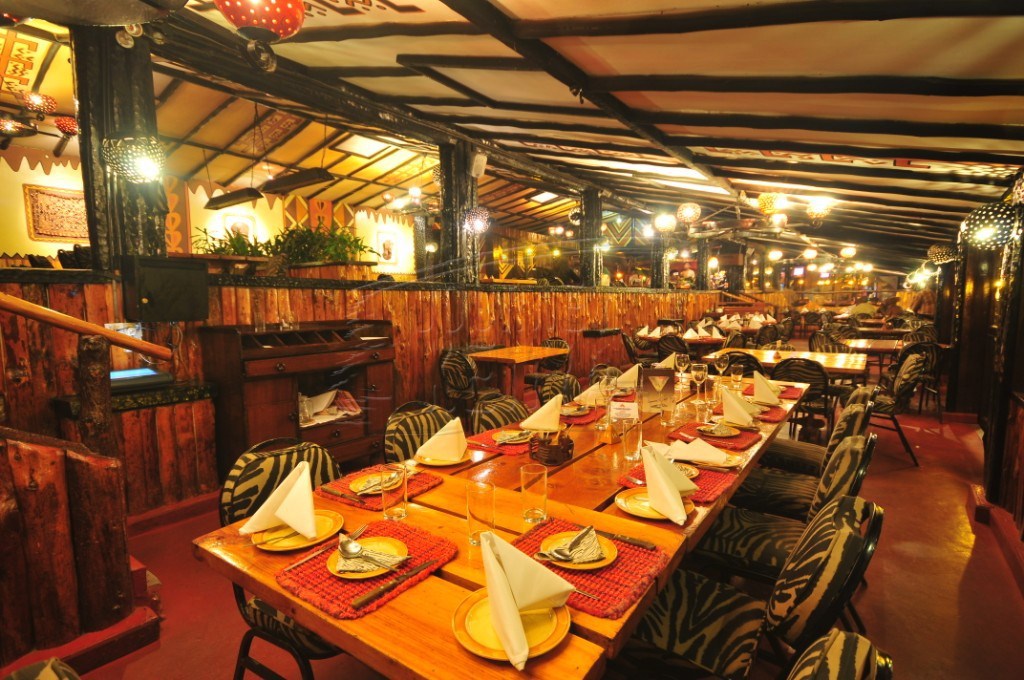 Where to Stay to Catch your Flight

Wilson Airport serves domestic passengers flying to various airports and airstrips in Malindi, Manda Island, Nanyuki, Samburu and Mombasa. Wilson Airport is about 4km from the city centre. It neighbours a number of estates such as Lang’ata, South C and Kibera.

This airport connects the city to major tourist destinations in the country such as Maasai Mara, Amboseli, Tsavo National Park and Mount Kenya.  Most domestic airlines have scheduled flights from Wilson Airport to these attractions.

The main road from the city centre to the airport feeds traffic to Mombasa Road, which is one of the busiest roads in Nairobi.  You can stay in luxurious hotels within the city centre and make it to the airport but this means you need to start your journey at least 2 to 3 hours early just in case there is a traffic snarl-up, which is a common sight on the busy roads of the city.

Alternatively, stay out of the city, in hotels near Wilson Airport, or about 30 minutes away.  Hotels close or an hour’s drive from the airport include

This club is located within the airport.  It is the closest place you can stay to Wilson Airport. It has 12 rooms- single rooms, twin rooms and a double- each equipped with en-suite facilities, a beverage making machine, a telephone and a television. The club has a restaurant and a bar on-site.

This plus hotel is located in the outskirts of the city, in Upper Hill. It is about 3km from the airport. From Upperhill Road, join Bunyala Road and turn right into Aerodrome Road, which will take you to Lang’ata Road and into the airport a few minutes later. Against traffic, this distance takes about 10 minutes.

Boma Hotel is a property of the Kenya Red Cross; it is about 5km from the airport. It has 148 luxurious rooms and recreational facilities like a spa and health club.

This hotel is about 3km from the airport, along Mombasa Road.  Expect finger-licking meals, spacious rooms and excellent customer service.

It is about 4km from the airport. However, this hotel is along Mombasa Road, which is busy all day long. It is a lavish lodge where you can spend a few nights in the city.

Enjoy succulent steak carved roasted over an open fire at the Carnivore Restaurant. It has a variety of meat cuisine ranging from chicken to beef, pork and mutton. Have lunch here ahead of your flight out of town.