Explore the untamed plains of Maasai Mara to see the big five and dozens of other animals. Catch a glimpse of the great migration if your trip is between July and October.

Choose destinations from back-end to show in this section.

They prepare, or perhaps gather by instinct; the males, the females, the young ones, whether before or after a battle is not clear, neither does it need to be. Then they move forward in one direction, with immense focus, intensity, drive, and the desire to get to the other side.

They stride through the grass like they own the world, in that particular direction like soldiers ready to take an enemy down. The sound of their hooves on the ground, the absolute mark of victory, in yet again being spectacular and leaving the world stunned.

They know what their prize is- new land, better vegetation, nicer views, more closeness, togetherness, through the murky waters and long grass, most likely harbouring crocodiles,  cheetahs, leopards or the King of the Jungle himself ready to strike, ready to have one of them for breakfast, lunch or dinner. Yet they protect each other. Yes, they lose battles against their predators at times, but they never stop. The migration is one of the most amazing shows a lucky few get to witness each year at the Maasai Mara National Reserve from July to October.

The Mara Reserve is a serene place, on the Kenya-Tanzania border, preserved by Kenya’s culturally wealthiest, the Maasai, who own the land that forms the conservancies that grace the location. They understand the value of their unique clothing, their very interesting cultural practices and their mark of wealth- their livestock, they know the value of preserving wildlife just the same.

It is very easy to get to the Maasai Mara National Reserve, whether by road or by air. There is the tarmac for a smooth ride, the rough road for a wonderful introductory tour of what awaits you while capturing the moments on camera. Then there is the flight that gives you that perfect bird view especially when high above the grounds- the animals look like tiny dots that you just want to join; watch them graze or chase after their prey or just enjoy being a bird for a few minutes before landing.

The spectacle of the annual migration lets you see wildebeests, the zebras and the gazelles at their most fierce moments and some excited birds like the tawny eagle, the secretary bird, the marabou stork, the grey crowned crane and the oxpecker that is red billed just above. Others are the giraffe that has been dubbed ‘Maasai’ for its height, the burchells zebra and the black rhino. The extraordinary plant species available are the flame lily, the lion’s claw because of its shape, the wastepaper flower, the wild olive, the white thorn and the East African Greenheart.

Nyama choma is available for those who are interested in catching a glimpse of Kenyans’ tried and tested tradition. Other meals of choice are served at the lodges in the camps, these curved out of wood and face lifted with great African jewellery and Maasai artwork. Walk through and stay in this exhibition at the Entim Camp, the Naibor whose long windows let you wake up to animals grazing or just playing, and birds right outside your doorstep, when you’re too lazy to get up and go to them. Others are the Base Camp, the Mara West Camp that is so tranquil overlooking the vast lands, letting you in on how buffaloes take baths and on how giraffes manage to cover their height with such grace. The Karen Blixen yells utmost luxury, right on the banks of the Mara River that flows through.

The wildebeest migration brings many to the Maasai Mara National Reserve, but that is not all because guides also can take you for drives and walks. Maasai communities will always be glad to have you visit them at their homes, help you direct a movie- A Day in the Life of a Maasai and take away shopping items of sandals, jewellery, maasai kangas  and beautiful pieces of art. A glass of champagne always awaits you at breakfast after a flight in a hot air balloon. You are spoilt for choice in deciding where to stay – Mara Serena, Mara Sopa, Ol Seki to name a few.

The wildebeest migration, Kenya’s nyama choma tradition, the interesting and rare bird and animal species, the amazing camps and the river between- the perfect combination that could only be The Maasai Mara National Reserve. 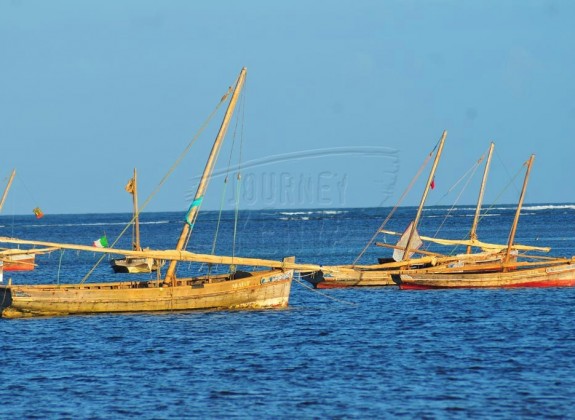 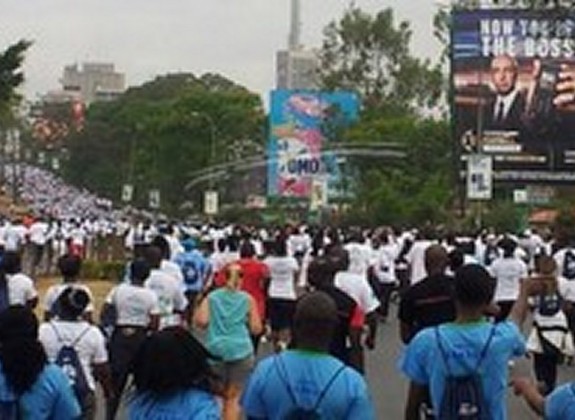 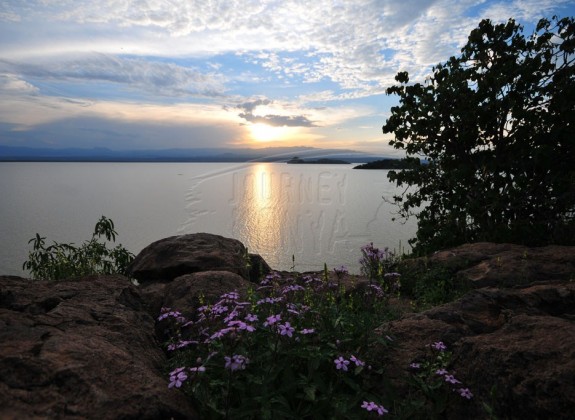 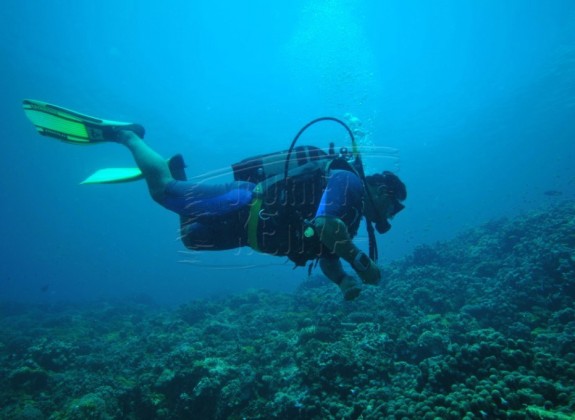 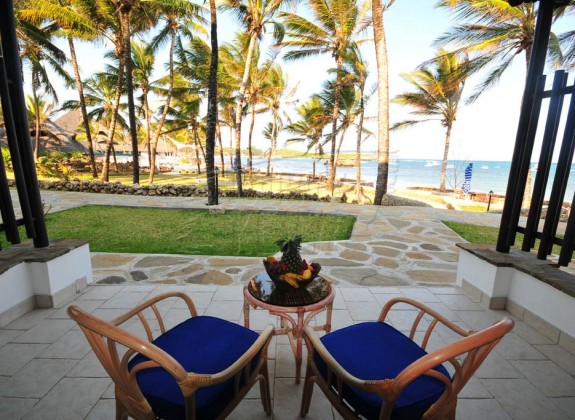 Malindi is Where Fun begins 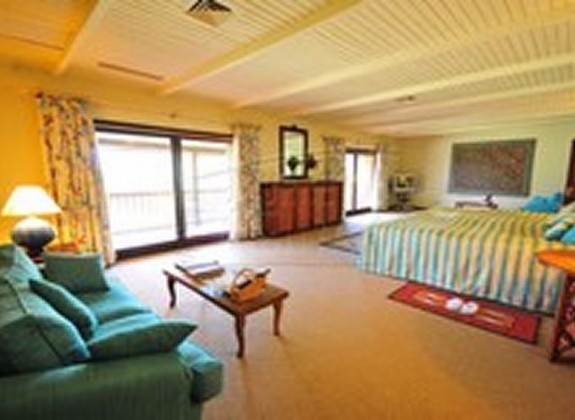 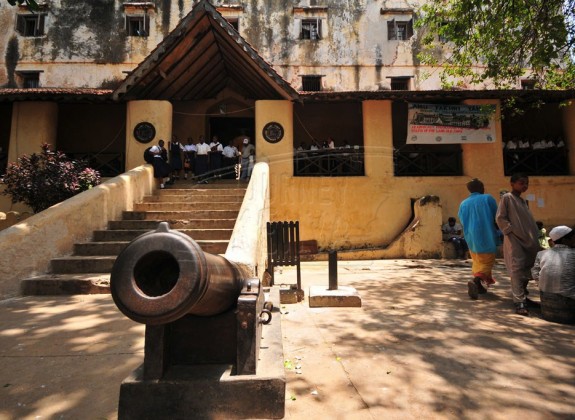 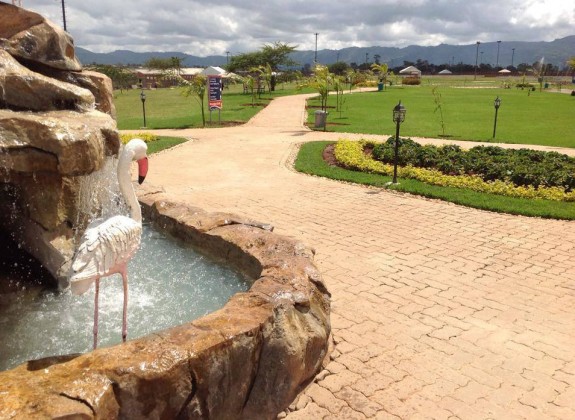