Kaya Shrines are holy grounds used for sacrifices and burials by the Mijikenda community.

Holy Forests of the Mijikenda

The Mijikenda live at the coast of Kenya. Kaya Shrines are sacred grounds for the Mijikenda Community.   The Mijikenda is a set of nine tribes -Giriama, Duruma, Rabai, Kauma, Ribe, Digo, Jibana, Kambe and the Chonyi. They hold prayers, sacrifices and burial ceremonies in the Kaya. The community believes the spirits of the dead members live there.

Previously, the Mijikenda lived around the Tana River, but after hostility from other communities, they migrated to the coast of Kenya. The Kaya Shrines date back to the 16th Century.  These shrines were neglected for some years, in the 1940s, but were later revamped as heritage sites with great importance to the cultural heritage of the Mijikenda community. Now, the community guards these holy forests as important cultural and tourism attractions.

These sanctified grounds are situated within 11 Kaya Forests. The 200km forests are World Heritage Sites famous for their historic and cultural wealth. Kaya is a word used by the Mijikenda and it means homestead.

What to See in Kaya Forests

In addition to Kaya Shrines, Kaya Forests house the ruins of villages and graves of the Mijikenda.  Fingo, a protective charm, is buried discreetly in the Kaya. Visitors access the Kaya through specific paths. Visitors and members of the community are prohibited from cutting down trees and grazing animals there.

These forests have exotic species of plants and animals. There are colobus monkeys, golden rumped elephant shrews, butterflies and birds.

Most of these sacred shrines are closed to visitors except Kaya Kinondo. It is situated close to the famous Diani Beach, and it caters for the Digo community of the Mijikenda. Explore this shrine during a cultural and historical tour of the coast of Kenya during your beach safari.

Write a Review about Kaya Shrines

Indian Ocean| A Gem on the Kenyan Coast 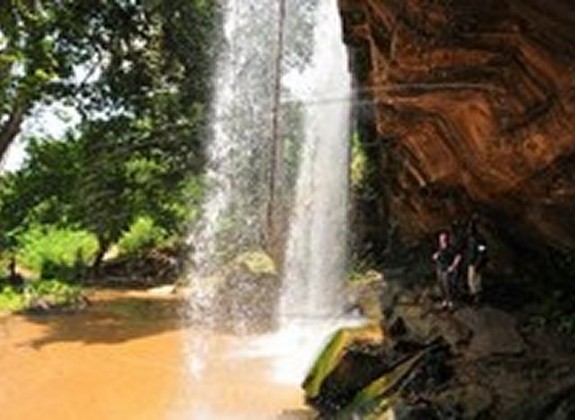 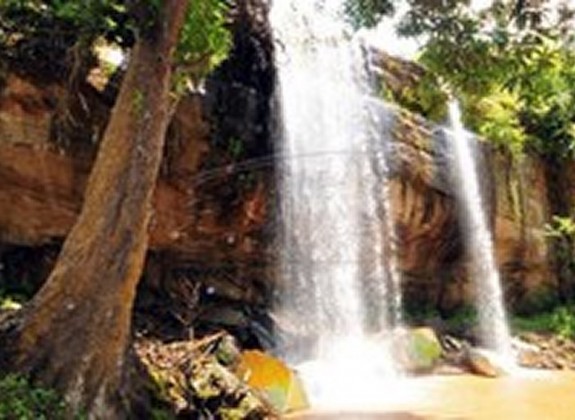 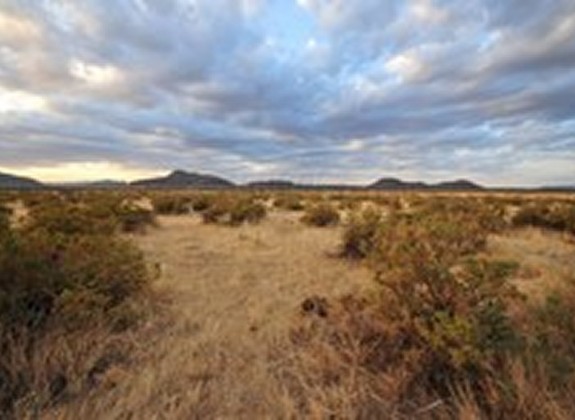 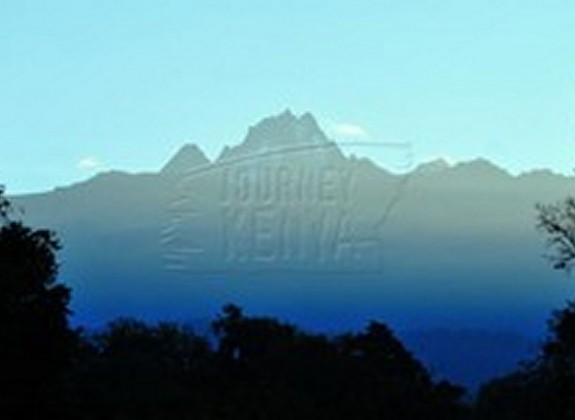 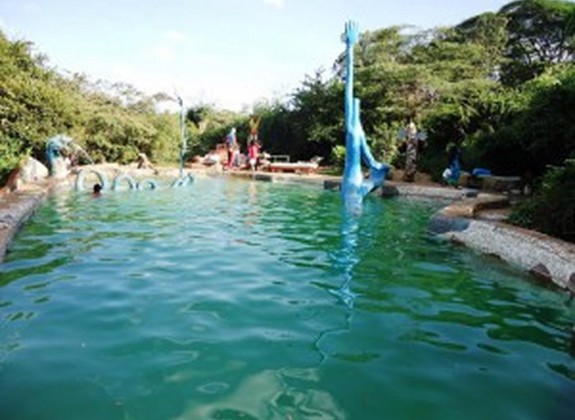 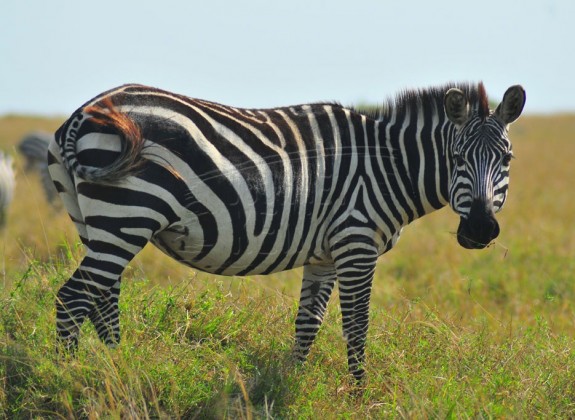 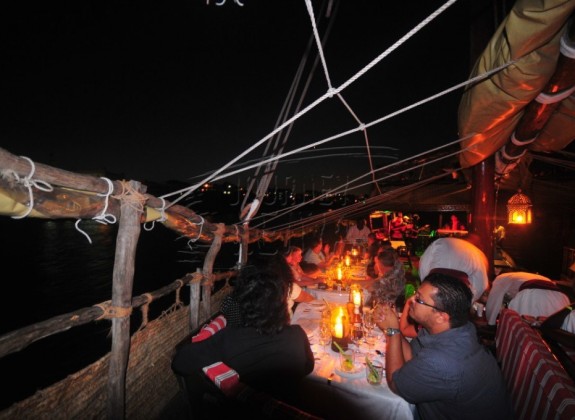