Explore scenic attractions of the Great Rift Valley when you tour Baringo County.

Places of Interest in Baringo County

Drive to the scenic floor of the Great Rift Valley, to Baringo County, to explore its attractions and places of interest. A 2 to 3 day safari offers a thorough tour.

This lake is a haven for bird lovers. It has about 460 species that include herons, eagles and hornbills. It has a number of small islands, the most notable ones being Ol Kokwe and Samatian islands. Since it is one of the two freshwater lakes of the Great Rift Valley, the main activity is fishing and you will spot a number of fishermen on traditional rafts. Stay on Ol Kokwe or Samatian Island to experience the real beauty of the lake from sunrise to sunset.

The main feature on this lake is the hot geysers and springs where local guides show guests how to boil maize and eggs from natural steam. This long and narrow lake is within Lake Bogoria National Reserve. Species found here include flamingos, dik diks, klipsringers, baboons, warthogs, gazelles, zebras, jackals and foxes.

It housed the bones of a 6m year old pre-historic man, in a building transported from the capital city and erected on the edge of the Baringo Valley. However, the fossils were later taken to Nairobi because of their significant archeological value.

The conservancy is a community project jointly founded by the IlChamus and Pokot tribes, as a truce after years of conflicts. The Kenya Wildlife Service manages it, and it is located on the shores of Lake Baringo. Animals found here include giraffes, greater kudus, baboons, hippos and impalas.

The conservancy is a joint effort of the local community and wildlife management bodies such as the Kenya Wildlife Service.  The main species is the elephant though you will spot other animals such as buffalos, greater kudus and lions.

A thrilling road trip awaits you as you trace the channel of Suguta River from Kapedo Village to the valley. Kapedo Village is an 80km drive from the northern part of Lake Baringo, beyond Loruk and Ng’inyang. Kapedo springs spit hot water from underground, and you will spot a waterfall nearby. The river flows over an extinct volcano whose crater has a width of around 10km. You need a guide to take you to this attraction.

This museum is almost a decade old, and it is housed in a building that previously served as the home of district commissioners. Artefacts on display include household items of the Tugen, Ilchamus and Pokot communities. It also has fossils excavated under the Baringo Paleontological Research Project (BPRP). There is a reptile park in the compound too.

Explore these attractions during your tour of Baringo County.

Write a Review about Baringo County in the Great Rift Valley 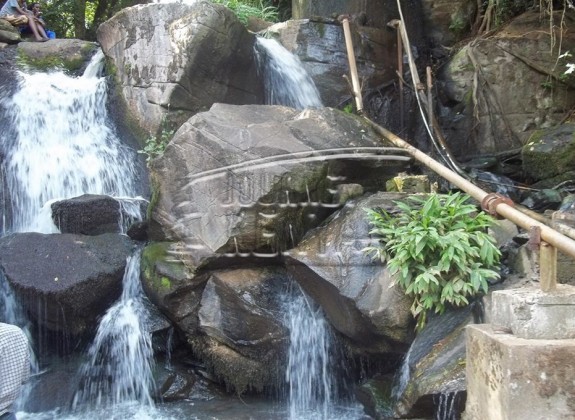 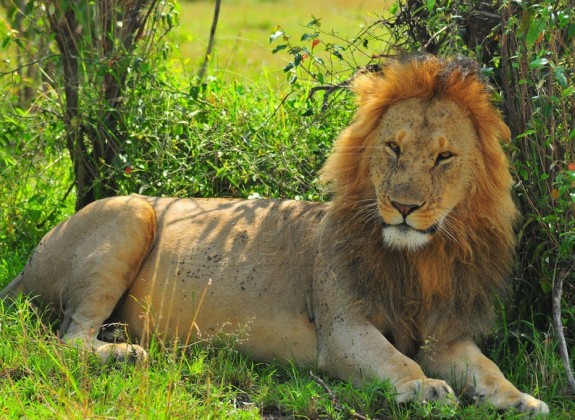 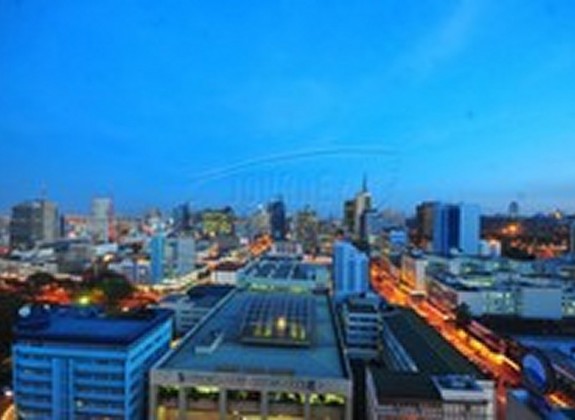 Nairobi-The City in the Sun 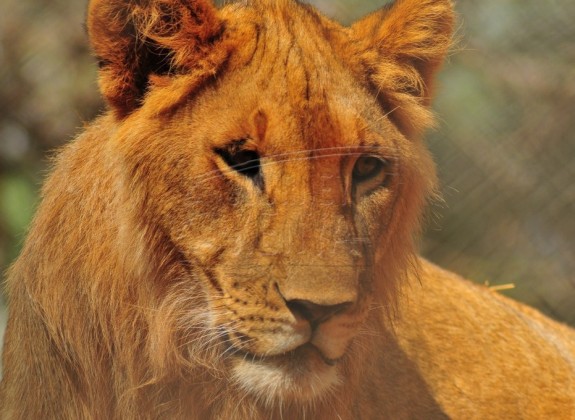 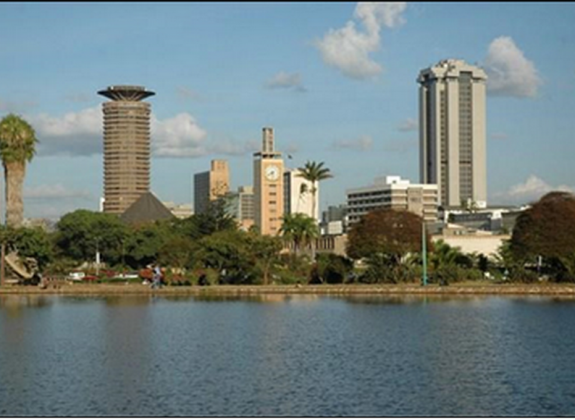 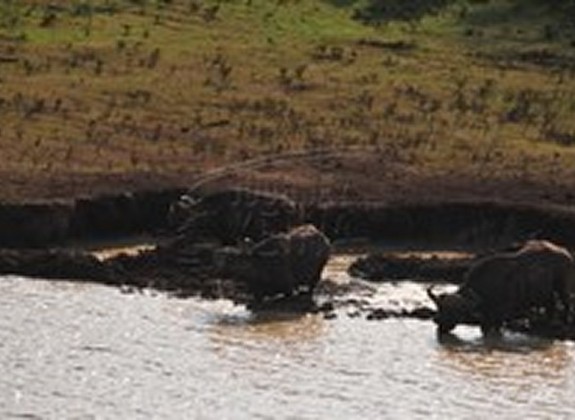 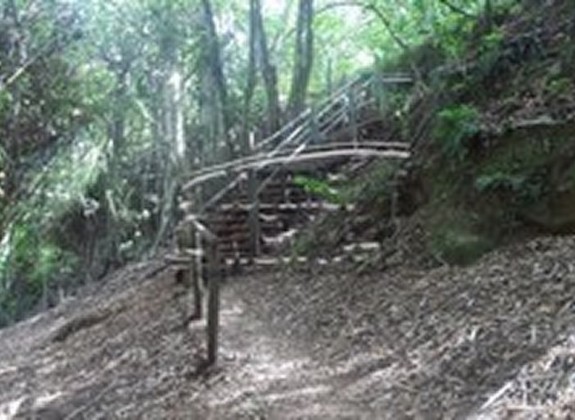 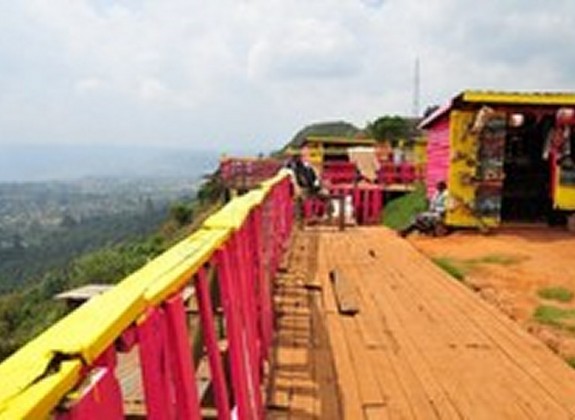 Map of Baringo County in the Great Rift Valley