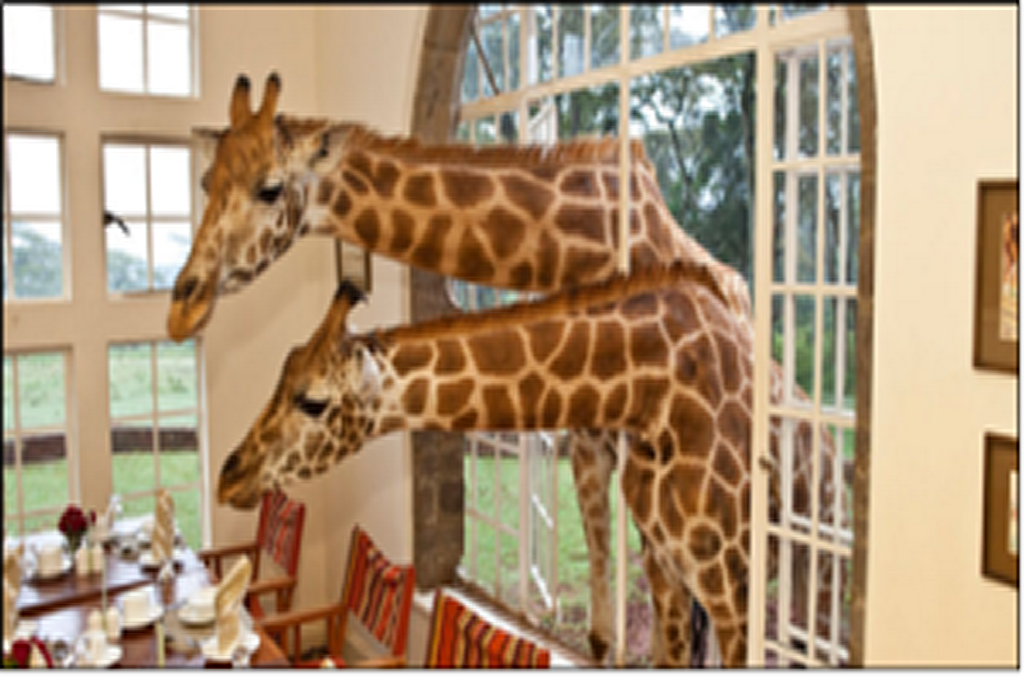 Wildlife safaris in Kenya are unpredictable. You might be in the plains hoping to see the big five and you end up sighting dozens of other species.

Wildlife safaris in Kenya take you to the habitat of different species. In Maasai Mara, Amboseli National Park, Tsavo National Park among other leading parks and reserves, you will see the big five and hundreds of bird species.
The northern section of the country, in Samburu National Reserve and Shaba National Reserve, wildlife animals to see include the rare five species.

Pictures of predators chasing herbivores are always on in wildlife safari magazines. You can capture such spectacular events in Kenya. For example, you might see a lioness chasing a gazelle in the enchanting plains or a crocodile lying in wait for a wildebeest in a river. Maasai Mara can give you this and more especially during the great wildebeest migration.

Capture a lioness grooming her cubs or a rhino and its cub in the plains of Kenya’s national parks and reserves.

This annual wildlife spectacle takes place from July to October in Kenya. The crossing points and the millions of wildebeests grazing in the plains yield amazing photo moments effortlessly.

Lake Naivasha might be the best destination to see a handful of hippos in water. They often come out to bask on the shores, and to feed at night.

The giraffe provides a range of photo moments for the wildlife safari enthusiast. You can start in the capital city, Nairobi, and capture this mammal peeping through the window into the dining room at the Giraffe Manor. Still in Nairobi, take a picture of a giraffe in Nairobi National Park with the skyscrapers of the city in the backdrop. In the plains of national parks and reserves, stunning moments include the giraffe sprinting at 60km/hr or browsing the tallest tree in the plains.

Capture cubs at playing under the watchful eye of their mother. A lion’s cubs are perhaps the most playful creatures you can see during your safari.

Capture Lake Nakuru’s phenomenal flight of flamingoes and it will remind you of your safari in the Great Rift Valley.

9. King of the jungle

Lions sleep for at least 20 hours so it is no wonder that they yawn often. Lions inhabit most national parks and some conservancies in Kenya such as Maasai Mara, Samburu National Reserve and Ol Pejeta Conservancy.

10. A herd of herbivores browsing or grazing

Wildebeests, zebras and gazelles often move in herds. It is the beauty of the plains of Africa.

Capture these and more safari moments and you can turn them into stock pictures or on postcards for your family and friends.

Do you Know you Can Track Lions in Ol Pejeta Conservancy?